See Geelong city from the air. Fly over the bay and city taking in sights of the Barwon River, Skilled Stadium (home of the Geelong Cats AFL team), Point Henry and the Melbourne skyline on a clear day. Includes all the features of the Corio Bay Fun Flight.

This is an amazing way to experience Geelong from a different perspective. As this flight fly’s over the bay and the city It is the perfect flight for those who have lived in Geelong but never seen it from the air or those who are passing through and want to see all of Geelong without spending hours driving around.

*Minimum cost of 2 adult passengers per flight. All flights are conducted with private couples or groups only. Subject to weight limitations. Read full terms and conditions. 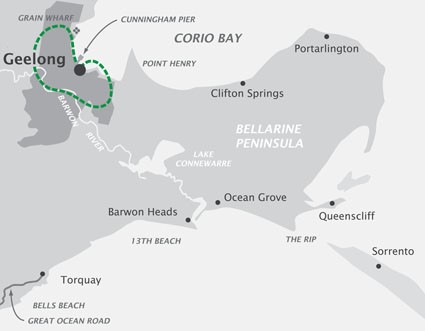 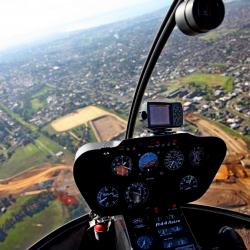 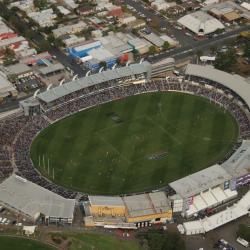 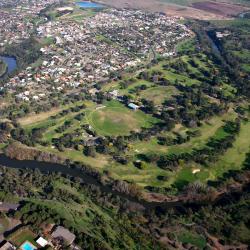 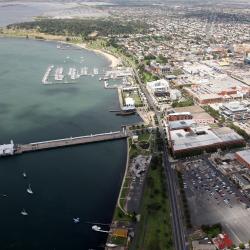